Posted by Anne Marie Gurney 249pc on · Add your reaction 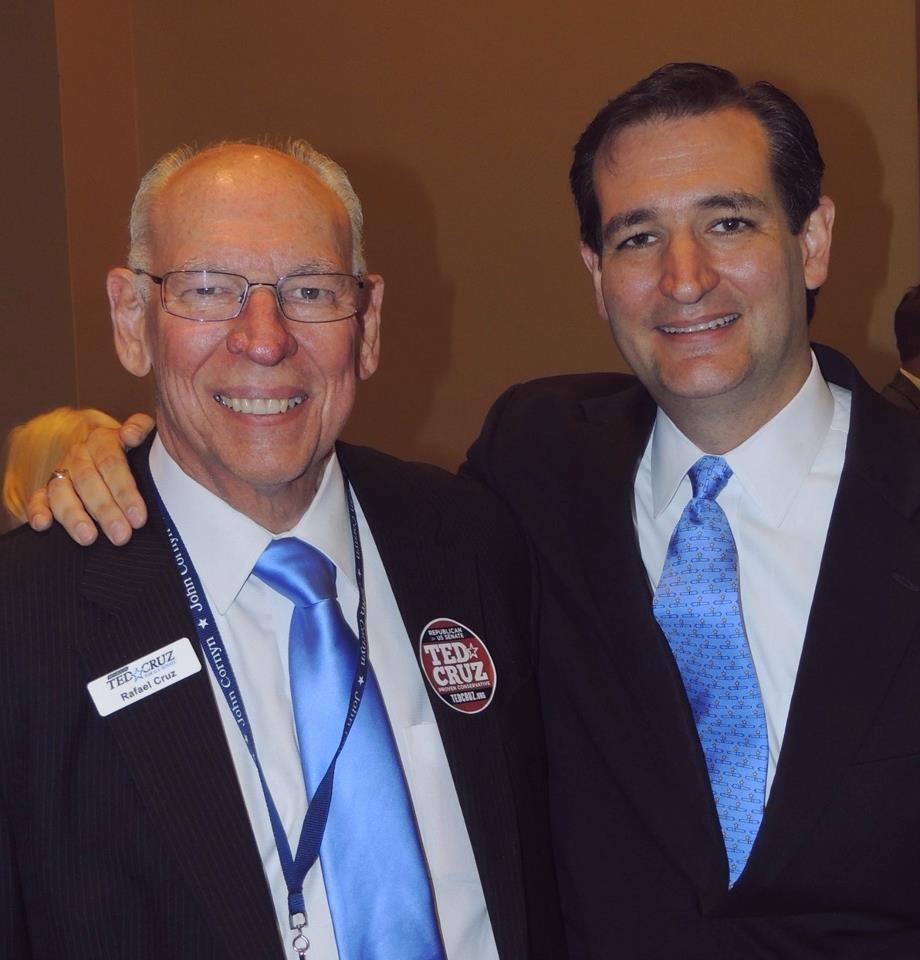 Rafael Cruz, the father of Texas Senator Ted Cruz, has a compelling life story, and we are thrilled to have him here to share it. He escaped brutal oppression and torture and made a life for himself while developing a life-long love of the US Constitution.

National Review has a look into Rafael's personal story:

Born in Matanzas, Cuba, he grew up in the Cuban middle class in the 1950s, as the son of an RCA salesman and an elementary-school teacher. As a teenager, he grew to detest the regime of Fulgencio Batista. He and some of his schoolmates frequently clashed with Batista’s officials. Eventually, he linked up with Castro’s guerrilla groups and supported their attempts to overthrow Batista.

It’s a decision he still regrets. His move toward Castro, he explains, was mostly due to his anger with Batista’s government, which at one point imprisoned him and tortured him for his work with the revolutionaries. He says he never shared Castro’s Communism, but, at the time, it was the best way to fight Batista’s oppression. By age 18, in 1957, he knew he needed to get out, and a friend essentially bribed an official to secure him an exit permit.

Soon after, with his parents still in Cuba — they wouldn’t come to the U.S. until 1966 — Rafael Cruz arrived in Austin, Texas, where he began to study mathematics and chemical engineering at the University of Texas. He had little more than $100 to his name, and he could barely speak English. But, by working seven days a week, he was able to graduate in 1961.

Please join us for a very special evening of fellowship as Pastor Cruz relates the influences that helped to shape his love and passionate defense of freedom in the United States.

Our event will feature live and silent auctions and a private reception preceding the main event for our sponsors.