Multnomah County Republican Party PCPs James Ball and (soon to be appointed) PCP Nick Prelosky had the honor to sit down with Alek Skarlatos, hero from the Paris train attack in 2015. Alek, along with two of his best friends, stopped a terrorist attack on a train bound for Paris. His actions were immortalized in the film "The 15:17 to Paris" where Alek played himself. 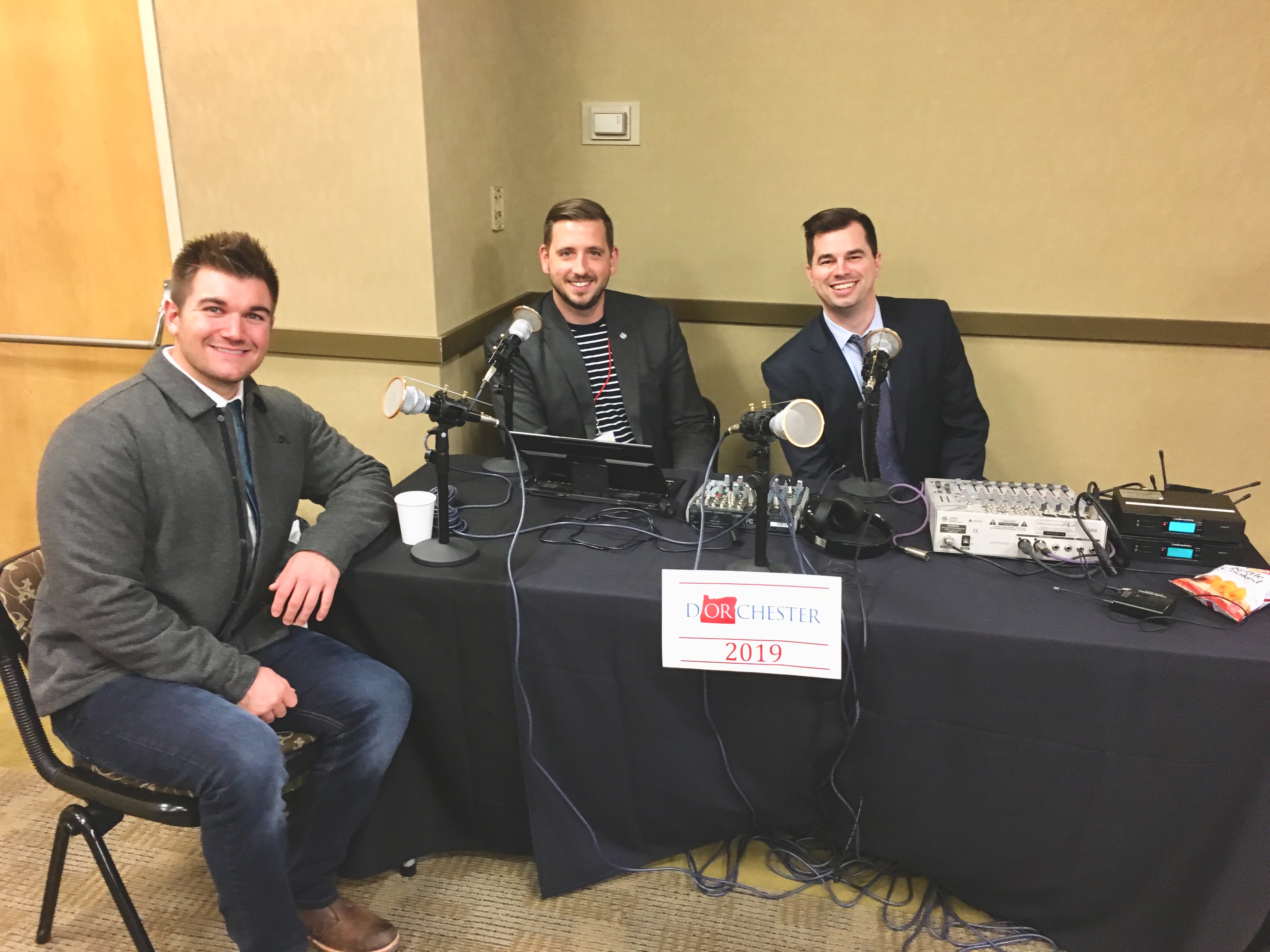